We have move our site to a new URL address, this page will transfer you to the NEW Site in 5 Seconds 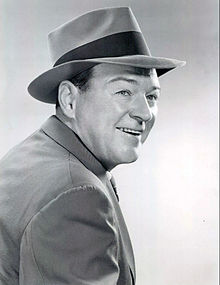 Barrie Craig, Confidential Investigator was a radio detective drama heard on NBC from October 3, 1951 to June 30, 1955.